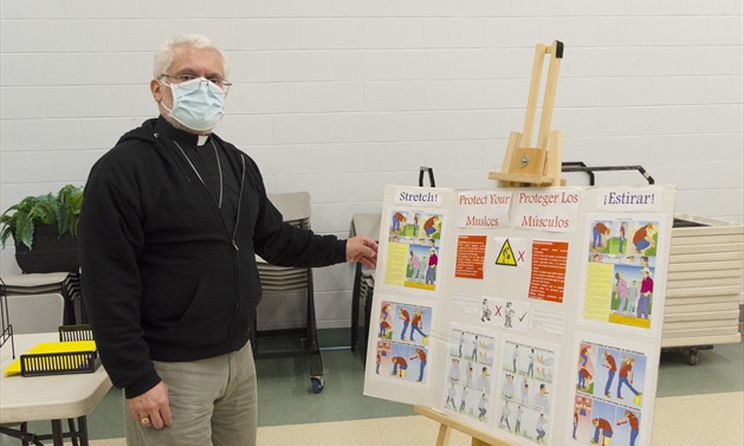 When the world shut down in March 2020, Canada quickly realized it couldn’t shut travel down completely.

Only days after the borders were closed, the government reversed course for one group of people: migrant farm workers. Despite fears over a new and unknown virus, the labour those workers provided was too important.

“There is an awareness now. Migrant farmworkers ring a bell. So, if you speak to a common Canadian in the street today, when you say migrant farm worker, they know about it now,” said Antonio Illas, director of the Migrant Farm Workers Project, which helps provide food, health care and clothing to the workers who come to Niagara.

Canadian farmers have long relied on people from other countries. The Seasonal Agriculture Worker Program is in its 56th year, remaining crucial for farmers to access labour. This year about 18,000 workers are expected to arrive in Ontario.

“If there were no fruit or vegetable (farms) in Canada, which there wouldn’t be very much of one if it weren’t for the SAWP program, there’s a lot of other industries that would suffer as a result,” said Ken Forth, president of Foreign Agricultural Resource Management Services, which administers the program.

Forth said the past two years have been challenging.

“The whole world slowed down,” Forth said.

For Illas and his volunteers, helping the workers became more difficult too. Pre-pandemic, they hosted social events that gave the workers a chance to relax and connect with local residents with a community who are their neighbours for much of the year.